Winter is a great time with skis to explore the most beautiful mountain ranges in Macedonia. Macedonian mountains are not as high, or steep as the Alps, but they are just perfect for a great ski-touring holiday, for all kinds of ski touring levels from beginners as well and experienced skiers. Ski holiday in untouched and pristine nature, fresh lines on all possible varieties of the snow surface. Every day we will discover new routes with vertical descends of up to 1000m. and you will be able to leave your signature on some untouched slopes of the highest mountains in Macedonia. Besides enjoying wonderful views of the mountains, on this trip we will visit different cities like Skopje,Ohrid and Bitola discover Macedonian culture, tradition and tasting Macedonian food and vine. On this eight-day ski tour, we will enjoy six days of ski touring and ski in the best slopes of the mountains in our four national parks and ski touring on the borderline with Macedonia and Albania on Jablanica mountain. 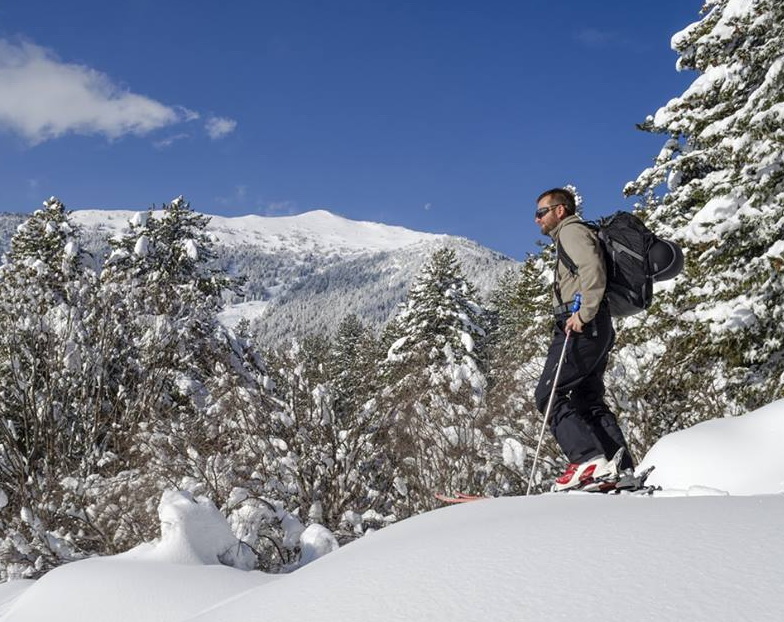 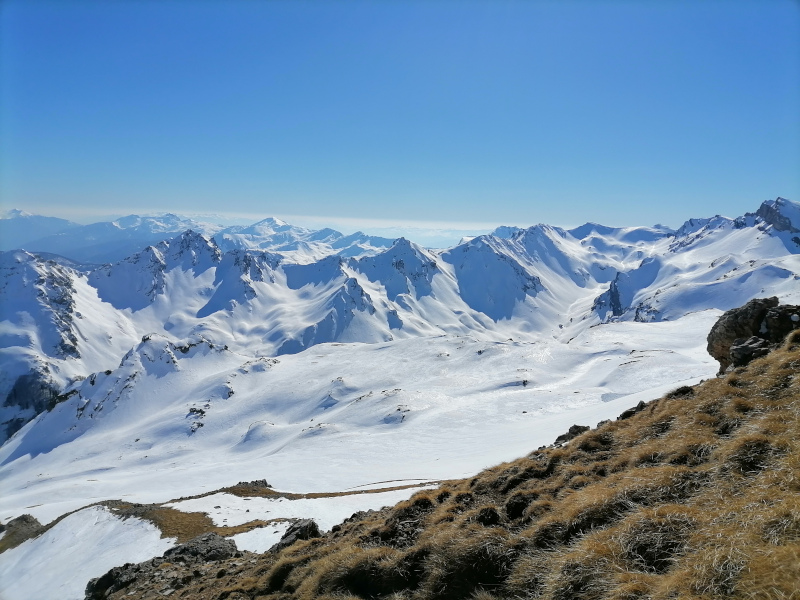 First day-Is an arrival day and meet with the guide at the airport drive to Popova sapka ski center where we will be spending the first two nights.

Day Two and day Three- Are for ski touring on Shar Mountain we start ski touring from our hotel at 1800m. Depends on the weather and snow conditions we will decide whether to climb the route all the way to Tito’s peak 2748m. or 2550m. At the end of the third day, we go to a hotel in the Mavrovo National Park.

Day Four-Is for Korab mountain and ski touring in pristine nature far from any infrastructure to the peak Kepi bard 2638m.with 1300m. Descent. After the descent, we drive toward Ohrid the UNESCO-protected cultural and natural heritage site. 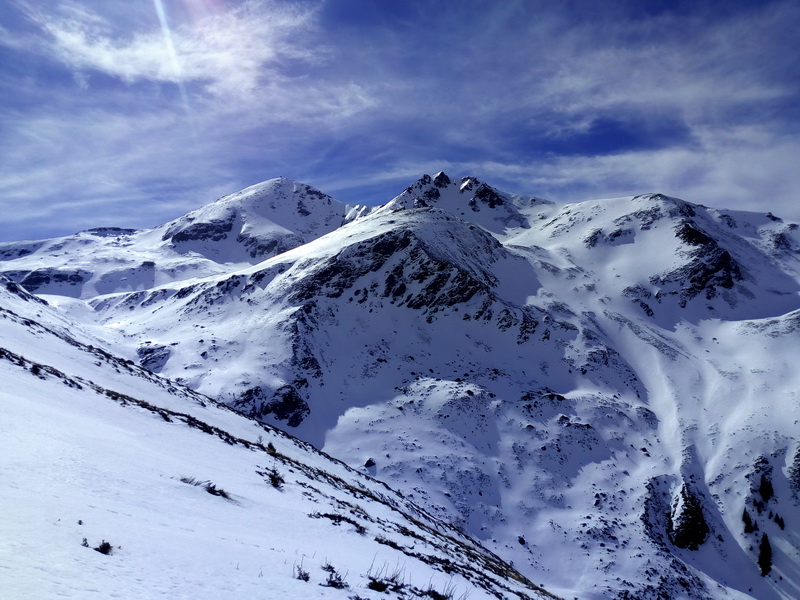 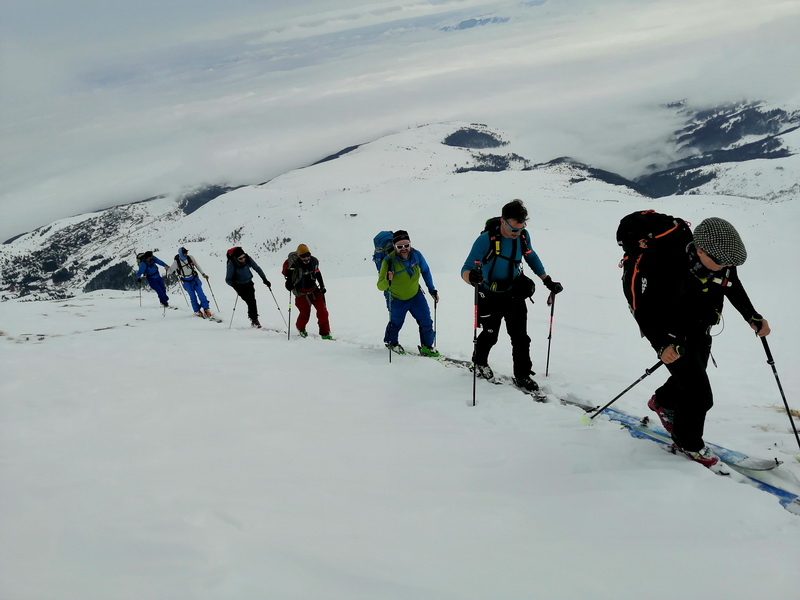 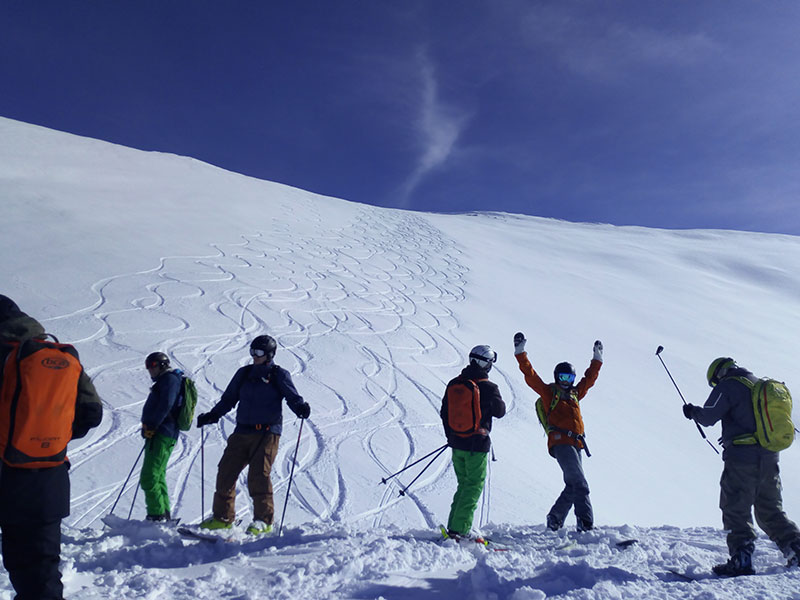 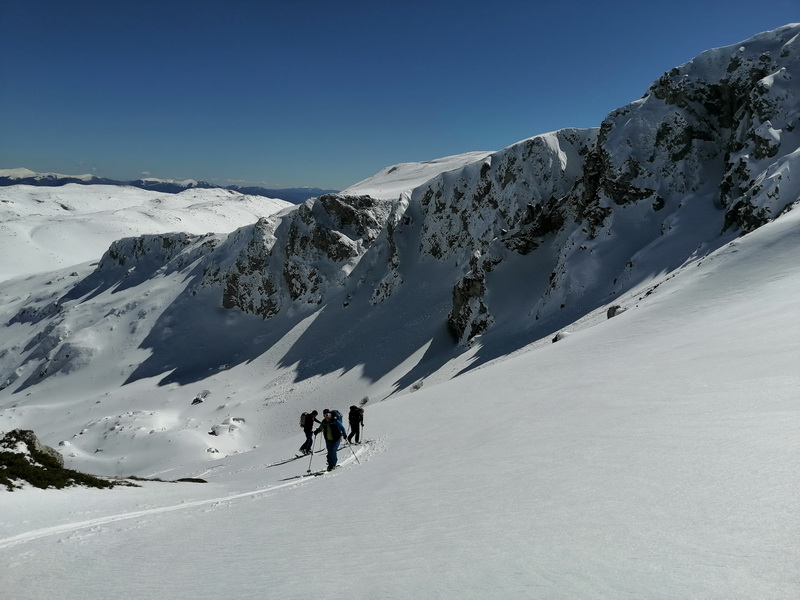 Day Five and Six-We will stay in Ohrid city and ski touring in National Park Galicica. Ski from Magaro peak 2255m.and descent ski 700m.From the peak, there is a beautiful view of the two biggest lakes in Macedonia Prespa and Ohridsko lake. And next is Jablanica mountain ski touring on the border line with Macedonia and Albania.

Day Seven-The last ski tour day of this trip is at Pelister National Park and climb Pelister peak 2601m. with 1240meters descend. After Pelister we drive to Skopje city where we spend the last night of this ski touring trip.

Day eight-Transport to the airport. 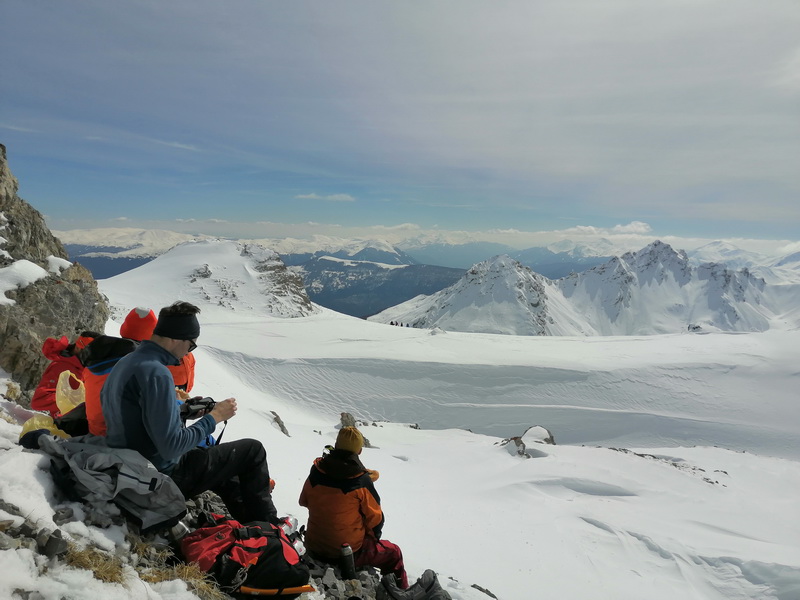 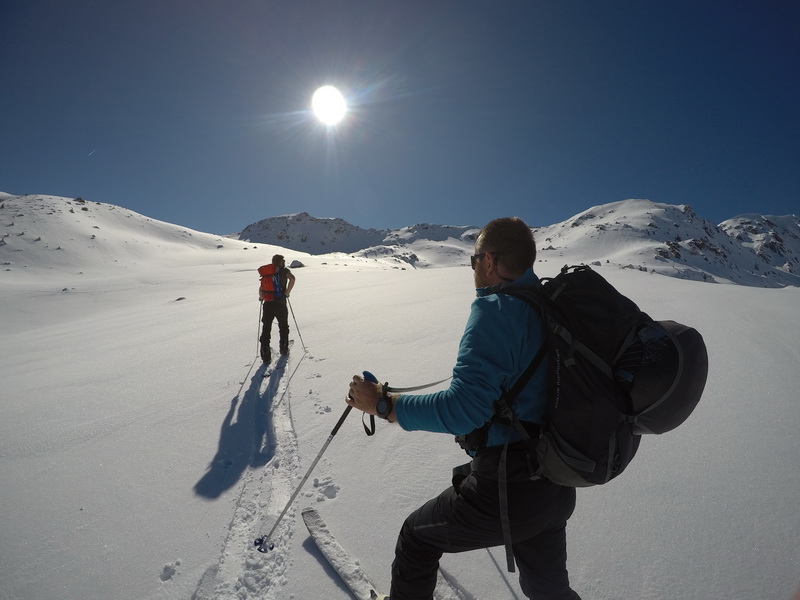 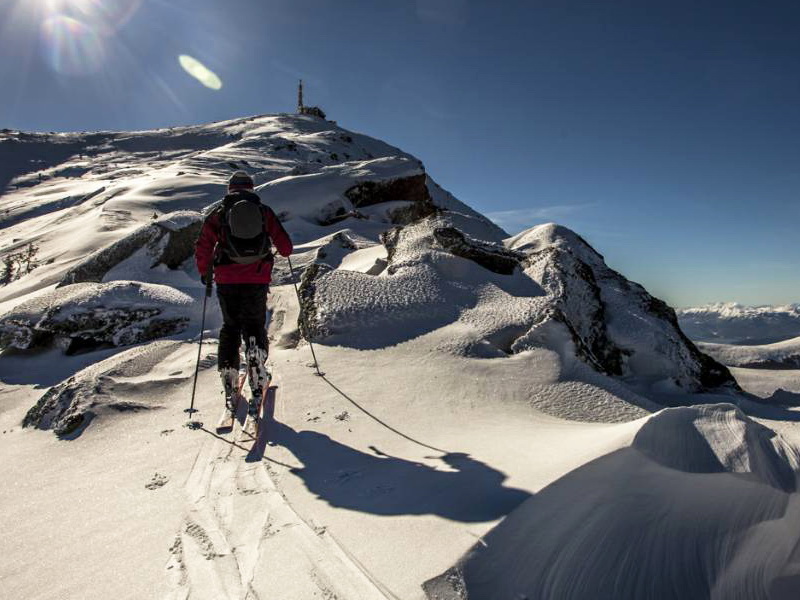 It's good to know.
This is a short version of the itinerary.The tour can be adapted to your specifications like: difficulty, vertical meters, rest day if is needed and duration of the tour in days.
Group size: Suited for 6 to 8 People.
Best season is: February to beginning of April for best conditions.
Duration: 6 days ski-touring /8 days total.
Expirience:Participants must be skiers or snowboarders, with at least 1 year off-piste/ski touring experience.
Physical Fitness:Participants must be in good physical condition, and comfortable for day ski touring.
Gear: Participants must additionally be prepared with essential touring and avalanche safety gear. We will distribute a mandatory gear list closer to the expedition start date.
So prepare for your upcoming ski touring adventure and contact us.